Pageant container for The Gambia loaded on 15 February 2021

Such good news in these rather downbeat times - on 15 February 2021, a 20 foot container was loaded with school furniture and materials from Whipton Barton Junior School in Exeter. This school is re-fitting and has offered its current classroom furniture to Pageant for use in Gambian schools  not only that, but the children and staff have raised the money to ship the container out to Banjul. Not only this container either  they plan to load and ship another one in July, following the end of the summer term. Shipping costs have risen astronomically during this pandemic, so we are most grateful to the school for this initiative. You can see their crowd funder page at: https://www.crowdfunder.co.uk/gambiaschoolfurniture

Because of the distances involved and the constrictions laid down by the lockdown situation, the majority of the members of our normal Pageant loading "gang" were unable to help out. However, one key person, Craig (master loader!), was able to join them as he does not live too far away. He was able to direct operations at the "sharp end" within the container, while the amazingly well organised team of school staff were kept busy bringing items from the school buildings to be loaded.

Amy, the deputy head teacher, has been a tower of strength over the past weeks, collecting available furniture, then making illustrated lists and sending them to me so that they could be allocated to deserving Gambian schools. She and her team have also been collecting resources and packaging them to fill in gaps between furniture and then carrying out the marathon task of labelling every item with its destination: a special thank you to Jen, Jo, Anna, Sam, Ali, Charlotte and Rosie, who all assisted with this on the first Saturday of half term. There were too many helpers to mention them all by name, but two other names worthy of particular mention are Kath, who organised 100s of donations of toothbrushes and toothpaste, and Melissa, who was on stationery donations! Head teacher Gary and caretaker Kevin get a special mention from Craig on loading day as being "ace packers"!

An 'added extra' to this shipment is the sending of packages of letters for the Gambian children and head teachers from the Whipton Barton Junior pupils and staff  they will be received with great joy.

The attached photos tell the story of loading day and we send our grateful thanks to all those involved... we were resigned to being unable to ship anything major this year, but now it seems that good things can happen, even in adversity - which will make several Gambian schools and hundreds of Gambian children very happy indeed. 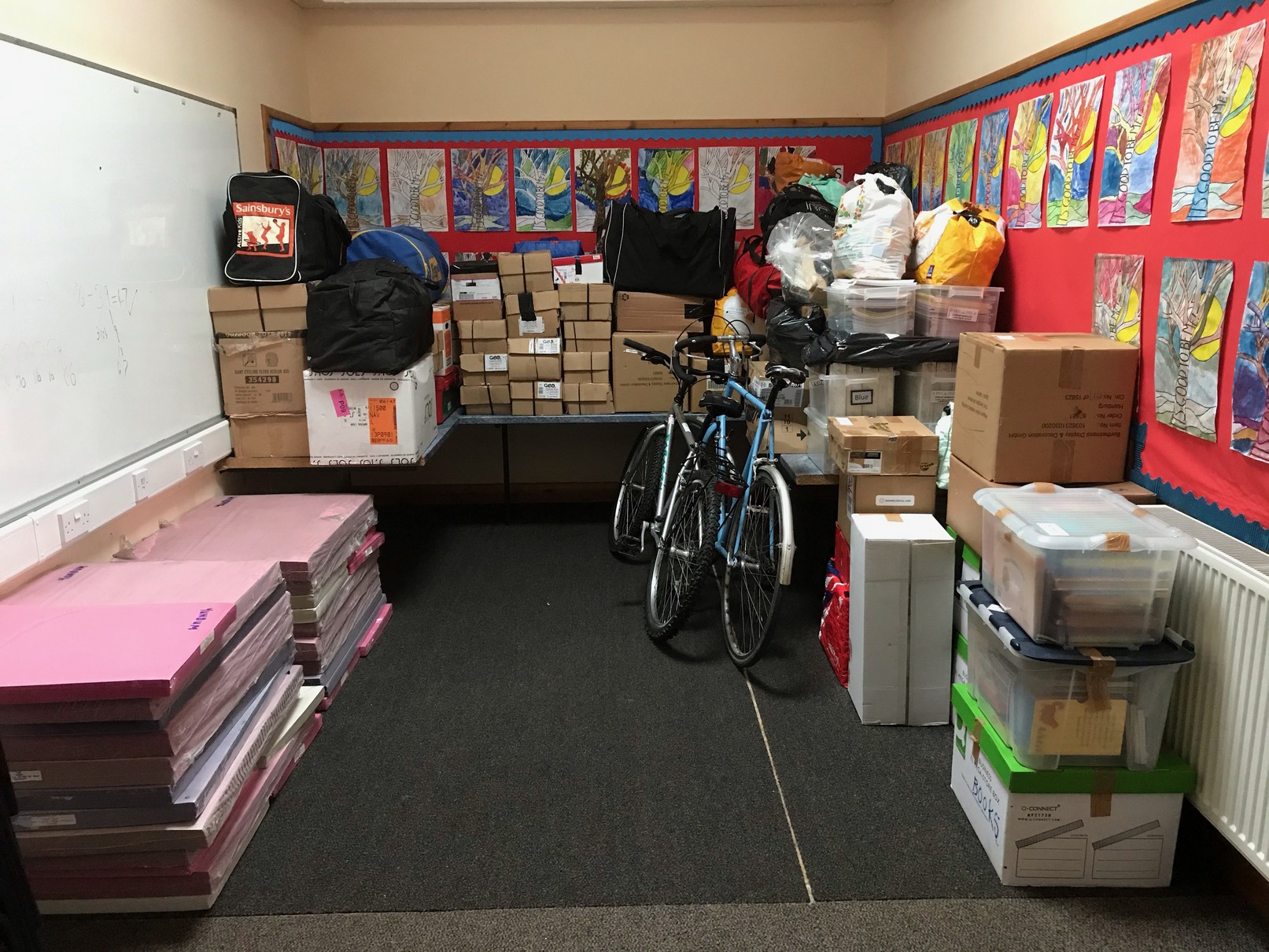 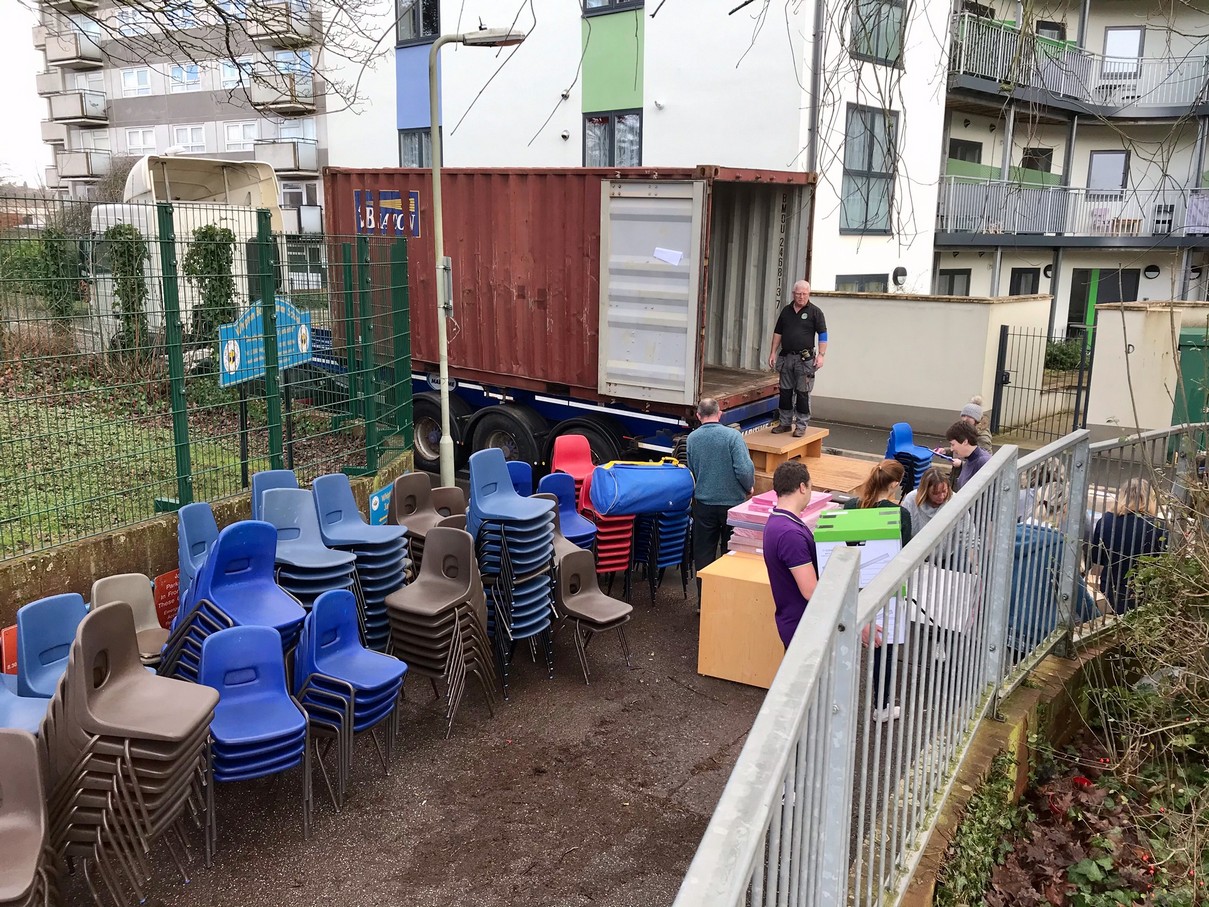 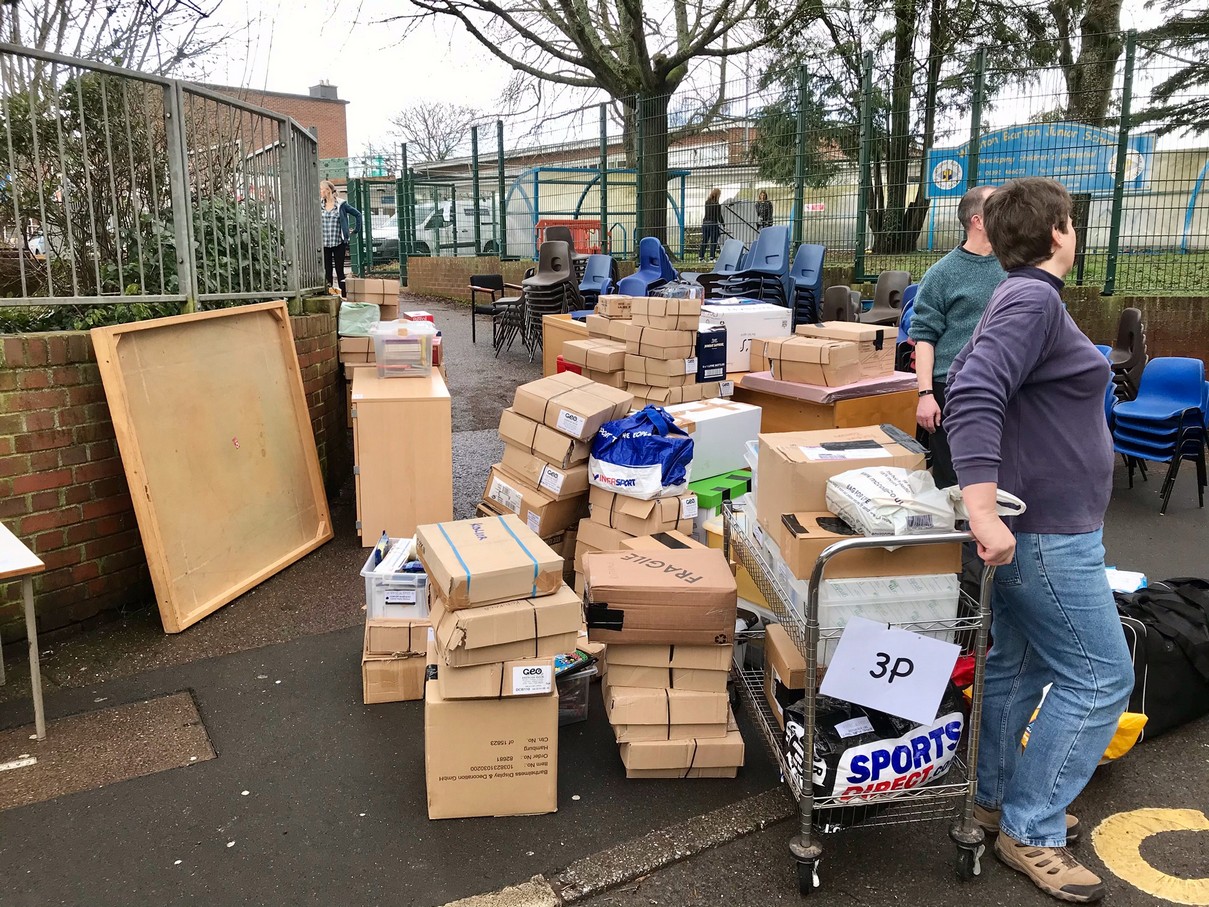 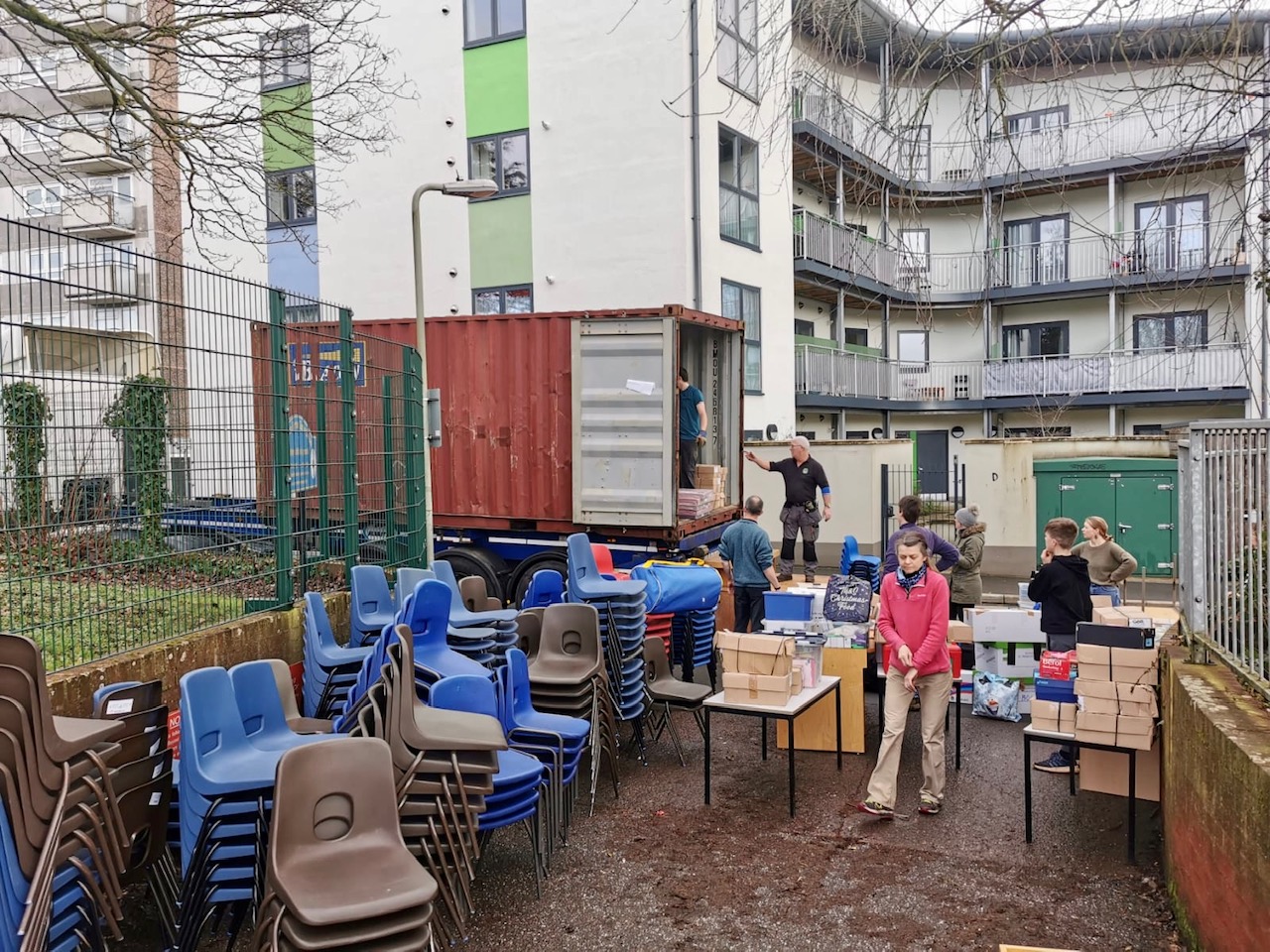 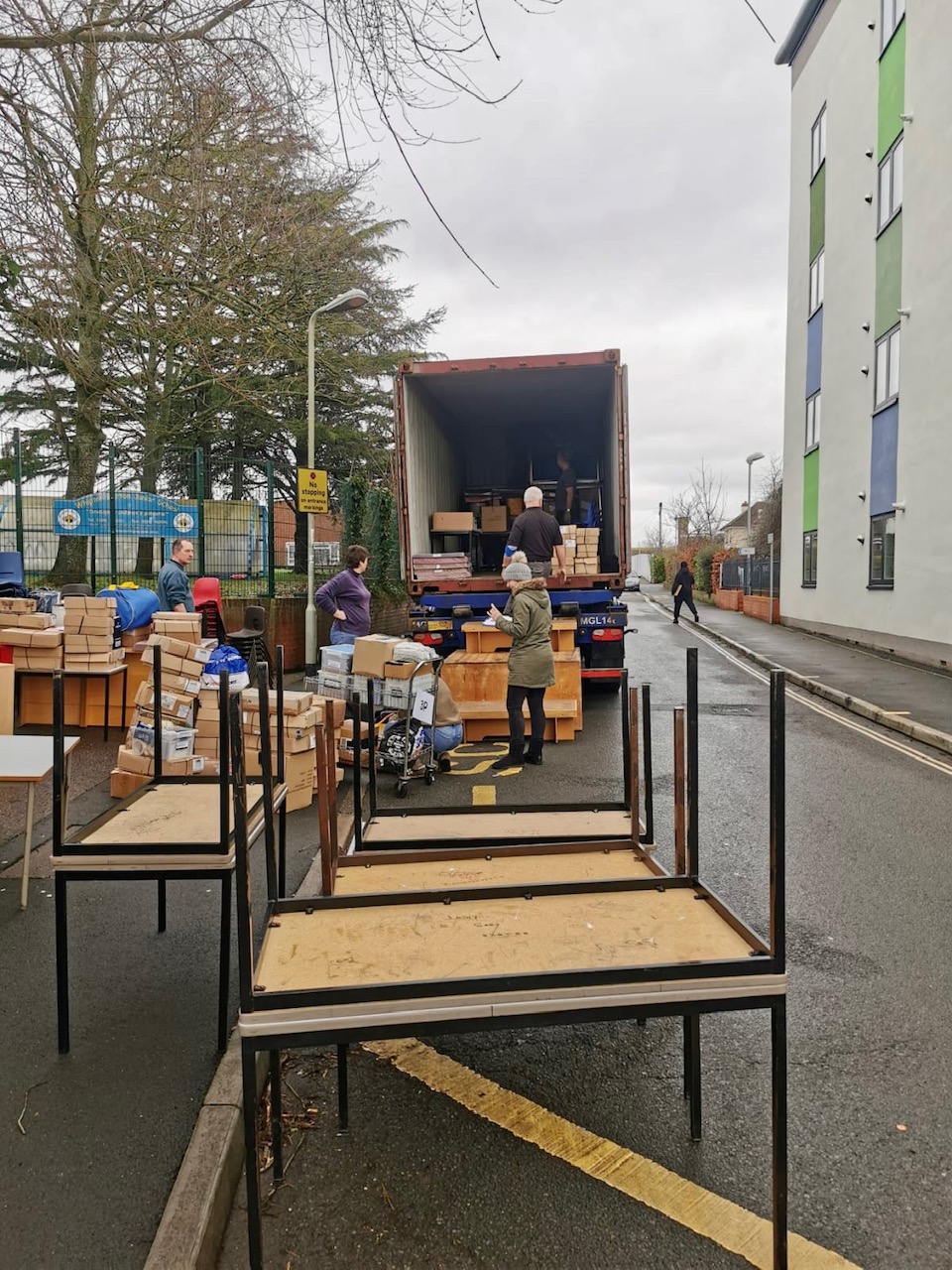 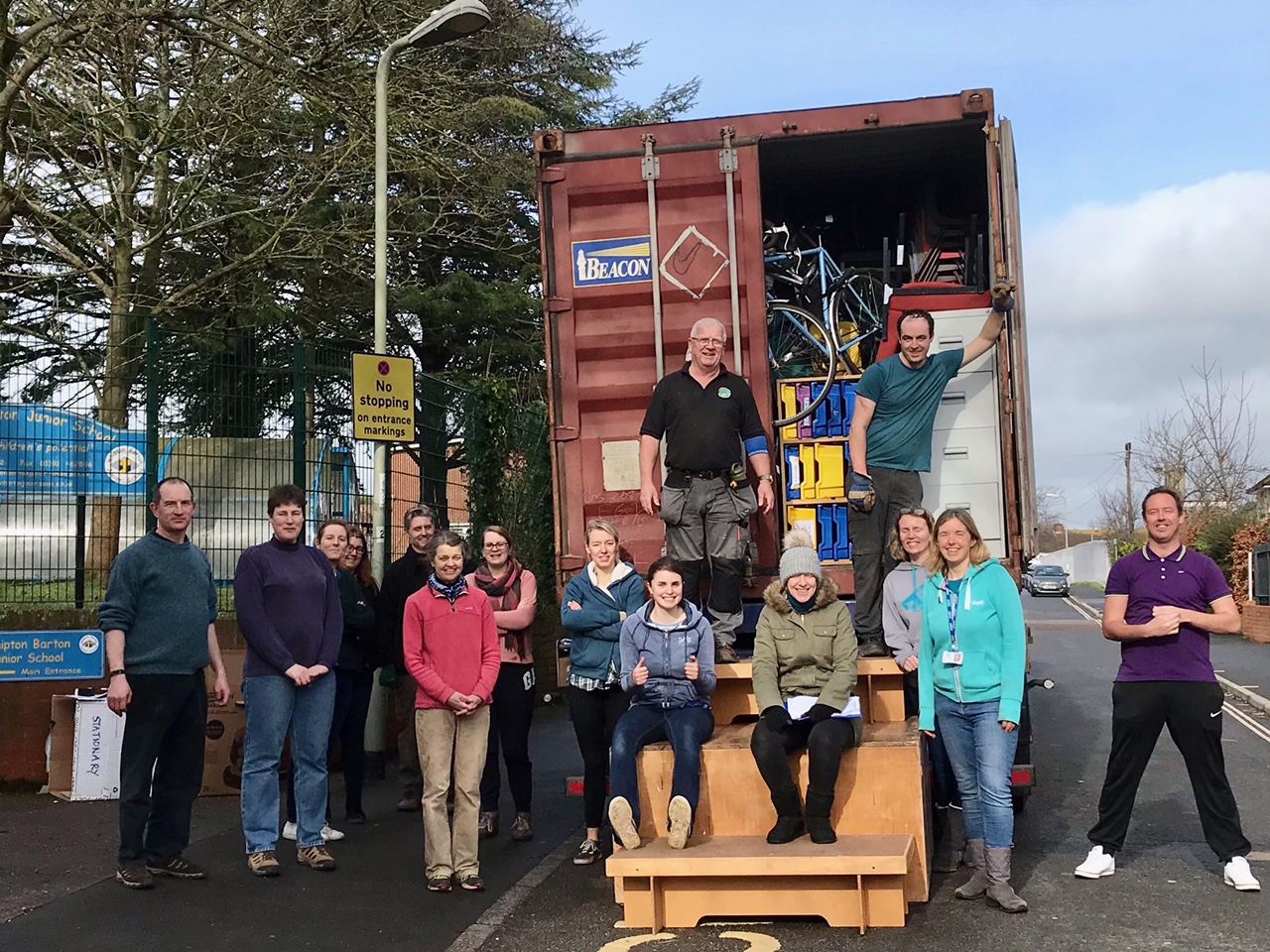 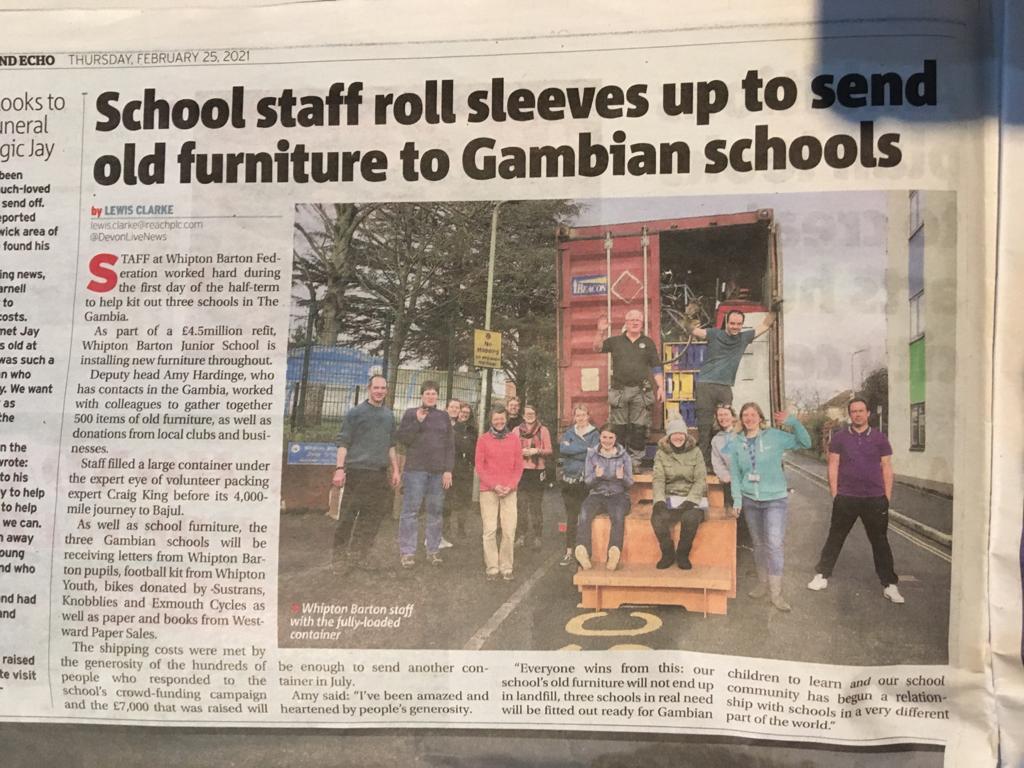